Play anywhere, anytime without restriction. 2 Core with hyperthreading up to 2.40Ghz with turbo. The most complete gaming device. All your favorite games and enough computing power to play in a pocket-size device. 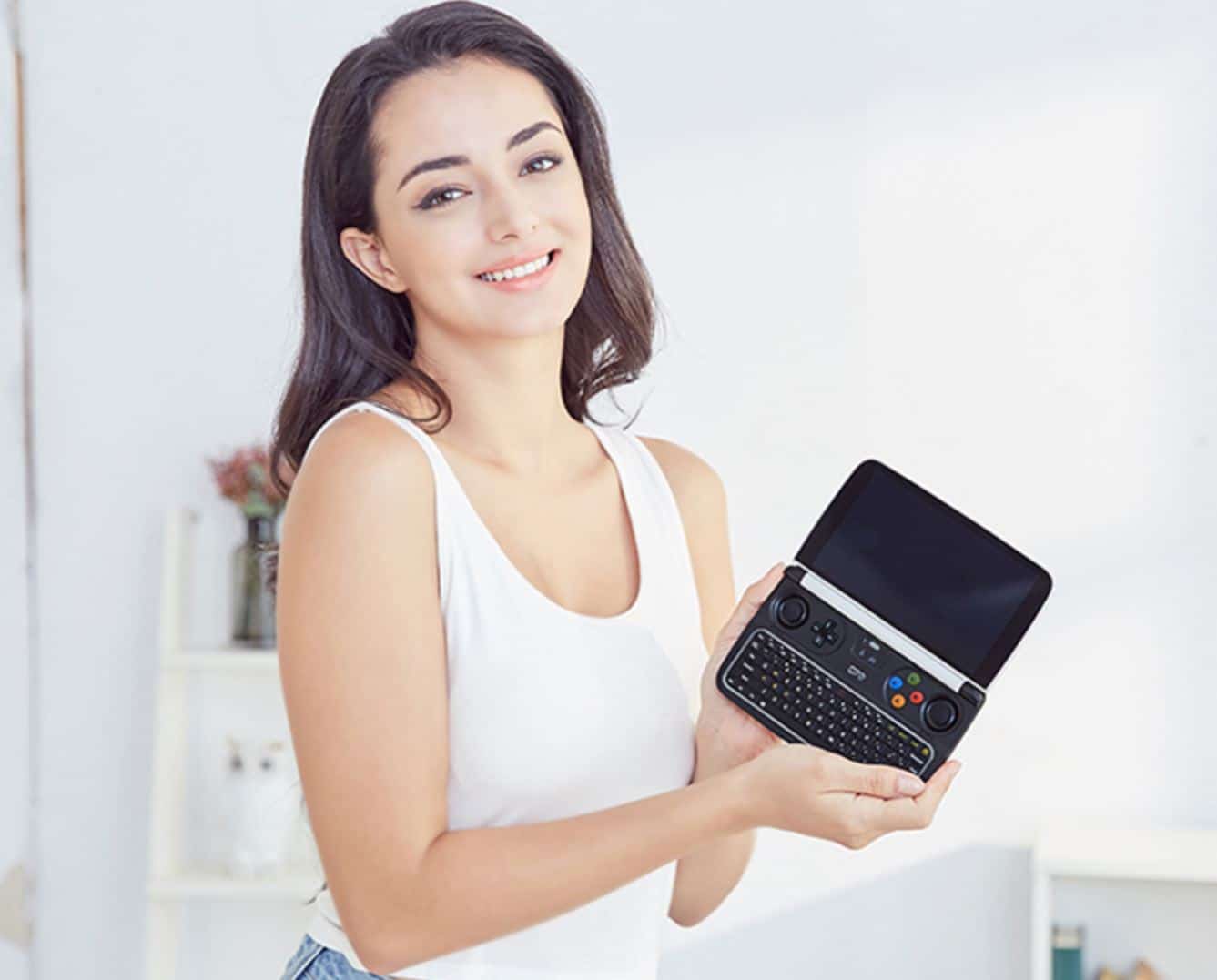 Owning a portable handheld gaming console capable of running triple-A games, has been a wish for serious gamers for many years now. The best handheld consoles in the market right now simply need to step their game up. Better performance, more favorable size, longer-lasting battery life, combined with sufficient processing power and heating dissipation puts the GPD WIN 2 in the #1 spot for portable gaming consoles.

Compact size but doesn’t sacrifice gameplay experience. The Intel Core m3-8100y processor, which can ramp up to 2.6Ghz overclocking, integrated with Intel HD Graphics 615 GPU is capable of handling the biggest gaming libraries. And with the GPD WIN 2 overheating is history.

A 9800mAh high-capacity lithium battery, with fast charging capability allowing the battery to be charged to half full within 45 minutes. The battery is also powerful enough to be used as a power source for your mobile devices, such as mobile phones, etc.

The GPD WIN 2 consists of a 6-inch touchscreen display that contains a viewing angle up to 178°. The screens area has been increased by 9% compared to the previous generation. The screen is constructed of the very impressive 4th generation Gorilla Glass.

WIN kept its gamepad style for this using Japanese ALPS double-3D joystick. Rubber grips on the side for non-slip, with the sunk-style design, which is improved to reduce operational errors. On the left side is a classic cross style D-Pad, which enables fast and accurate directional movement. On the right is the Xbox 360 style action buttons, labeled using a screen print double-character, faster and more accurate with finger touch.

The L3/R3 trigger buttons are located on the back of the WIN 2 together with L1/R1 and L2/R2. The newly designed trigger buttons make it easy for players to reach the buttons quickly, making the overall gaming experience better.

The frame of the lid is made of light, strong magnesium alloy material. The sunken design of the joysticks allows seamless access to the other game controls. Unique arc metallic film keys, which make it more suitable for blind operation. The 360 style ABXY buttons, still use screen print double-character for their labels. The machine body, keyboard, and gamepad use colors that bring out the best of the design. With an elegant matt UV finish, it provides the user with a delicate feel.

The machine has been artistically designed with a fine balance of colors and material applications. The design of the air inlet was on the side of the previous WIN model. This time around, the air inlet of the WIN 2 has been designed in the bottom surface. The fan then forces hot air out the back of the machine. Hot air only travels a short distance before it exits via the back vent, extracting heat from the machine in nearly no time.

Why we love the GPD Win 2 Mini Gaming PC

Because it’s the most powerful handheld ever and supports more than 1,000,000 games. It was designed by the award-winning German Red Dot design team. We feel the design of the WIN 2 has achieved the best balance of aesthetics, engineering, and ergonomics. The best hybrid device with the most computing power. Windows 10 Pro, all Microsoft software such as; Word, PowerPoint, Excel, Publisher, Note, etc will run perfectly if you care to use them. Capable of running photo editing software to video editing software and everything in between. 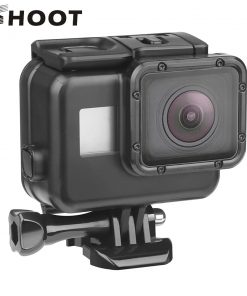 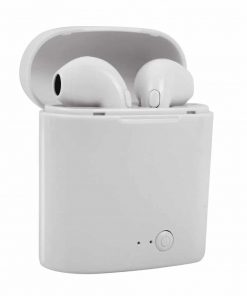 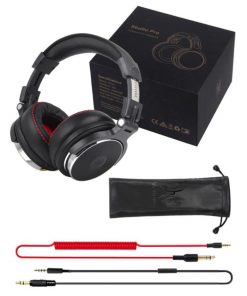 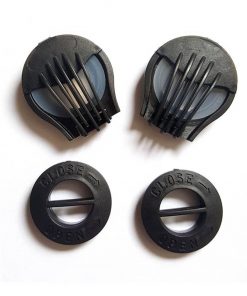 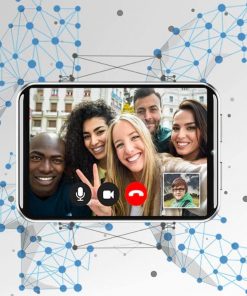 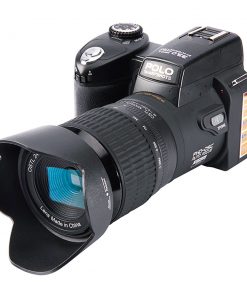